The Influence of Lighting on Store Business

Lighting is a significant component of retail atmospherics because it affects the shopper's visual evaluation of everything in the store, including the merchandise, which can ultimately affect a shopper's shopping behavior. Lighting is also primarily used to create an aesthetically pleasing atmosphere for shoppers as well as for function so that shoppers can see the merchandise and their way around the store. Not only is lighting used to make a retail space more aesthetic and functional but it can also create certain behaviors without the shopper even knowing. Lighting is one atmospheric variable that does not directly influence sales but can influence the shopper's perception of store image and their examination and handling of merchandise. Studies have shown that shopper's handle and examine significantly more items in a brightly lit room than in a dimly lit room because brightly lit rooms create a higher arousal for shoppers. The correct lighting of a retail store will create arousal and pleasure for shoppers which will also increase the approach behaviors of shoppers. 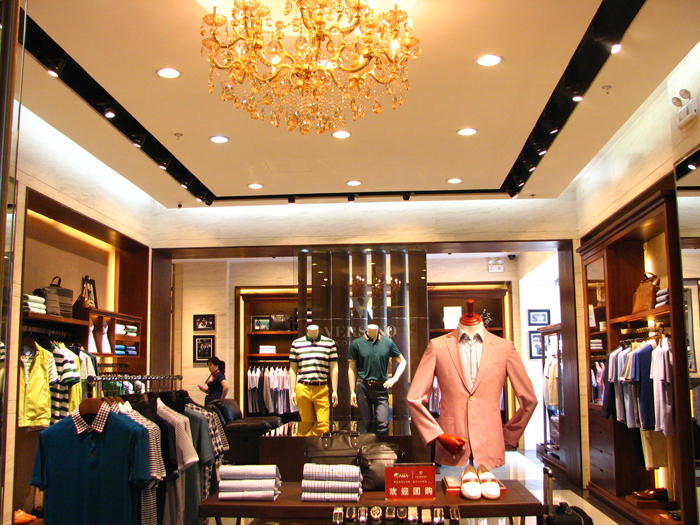 Now what my own experiences say? Many times we shop in shopping malls, take the example of clothing .It happened with me that I purchased a shirt and a t-shirt from Big-bazaar and there it looked amazing. Even my friends convinced me to take them because they too find them to be cool enough. I bought them even though I didn't need them. Now what happens is that when I reached home, I found them to be different. I became amazed to see them because they just look different in the normal room light. If previously I would have known that, then my decision would be obviously not to buy them. I thought it could be the lighting is the shop that fooled me. Actually it's the lightings in the retail store which make a greater impact in the minds of the consumer at the point of decision making of purchasing them. It's this lighting which actually initiates the urge in you to buy the commodities even if you don't need them actually! 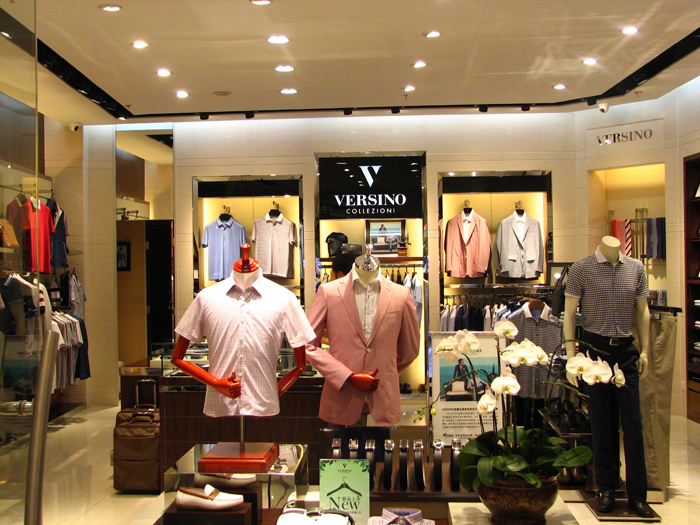 With competition growing from online shopping and other channels, retail managers and business owners are always looking for innovative ways to improve the retail store experience that will ultimately lead to increased sales. And some retailers have found that the secret to boosting store sales may be as simple as turning on the lights.Aside from using light to draw patrons deeper into a space, the lighting design can add interest and create excitement. Today, most retailers use the phrase “make it look good if you want to sell it”. 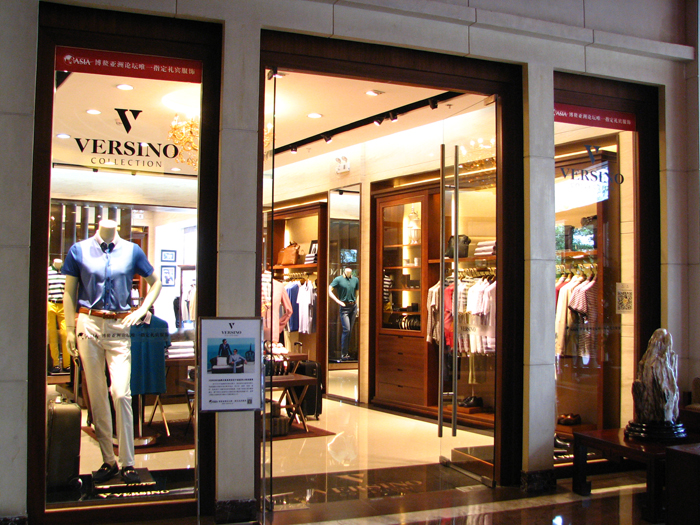 retailers want to boost sales and at the same time help reduce cost. Led lighting can achieve both expectations once for all. Recent studies have shown that customers tend to buy more when products are displayed under high LED lighting, with high CRI and high efficiency enable consumers to see a more accurate color and appearance of a product, the color is more vivid and the products texture is more distinct. For this reason, managers have devoted in improving the lighting conditions in their stores to help boost sales. With better retail lighting environment, consumers are better able to distinguish varying shades of colors and appearance, and this has helped promote sales in retail stores. 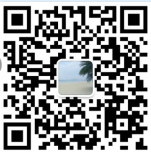